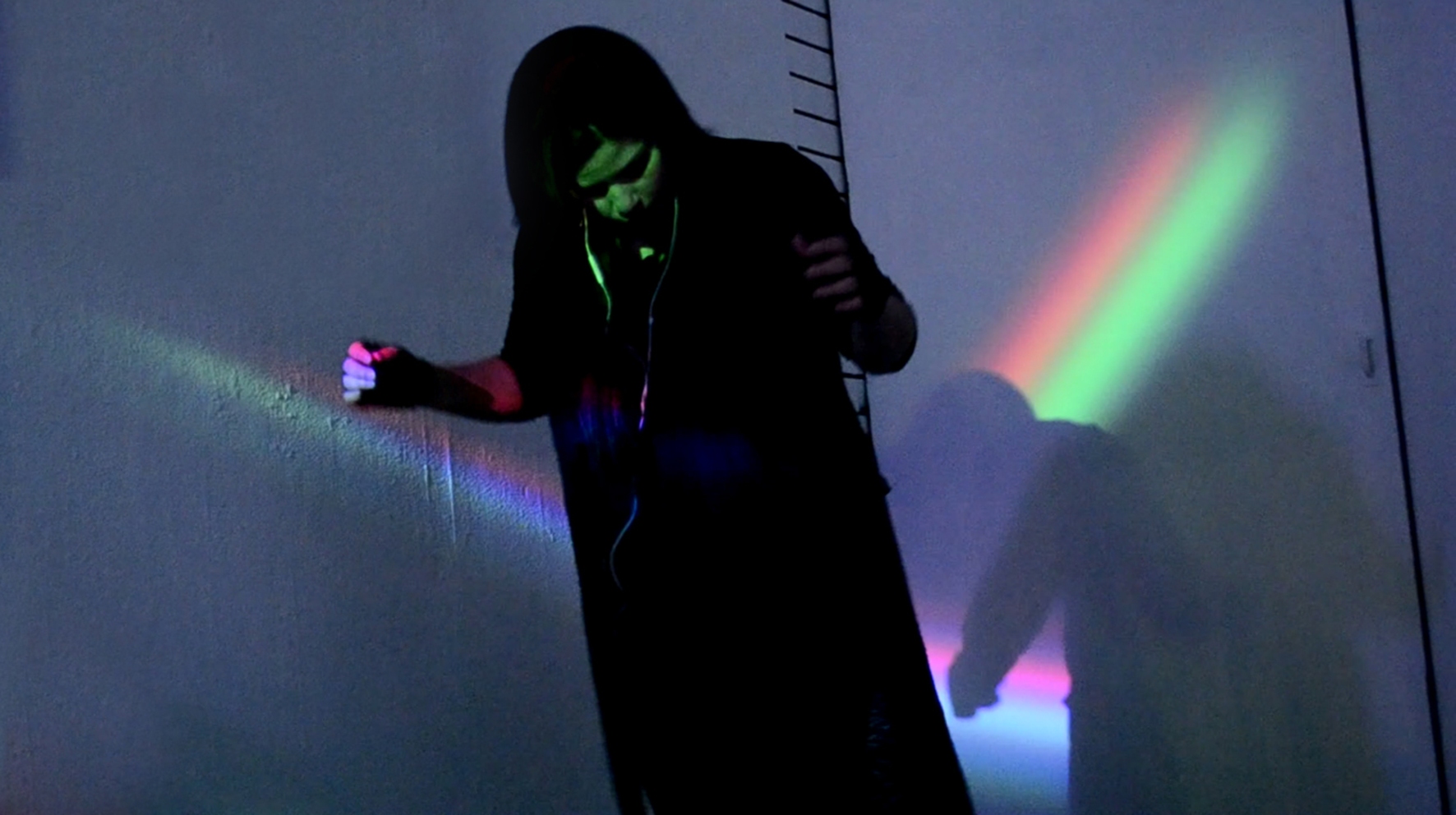 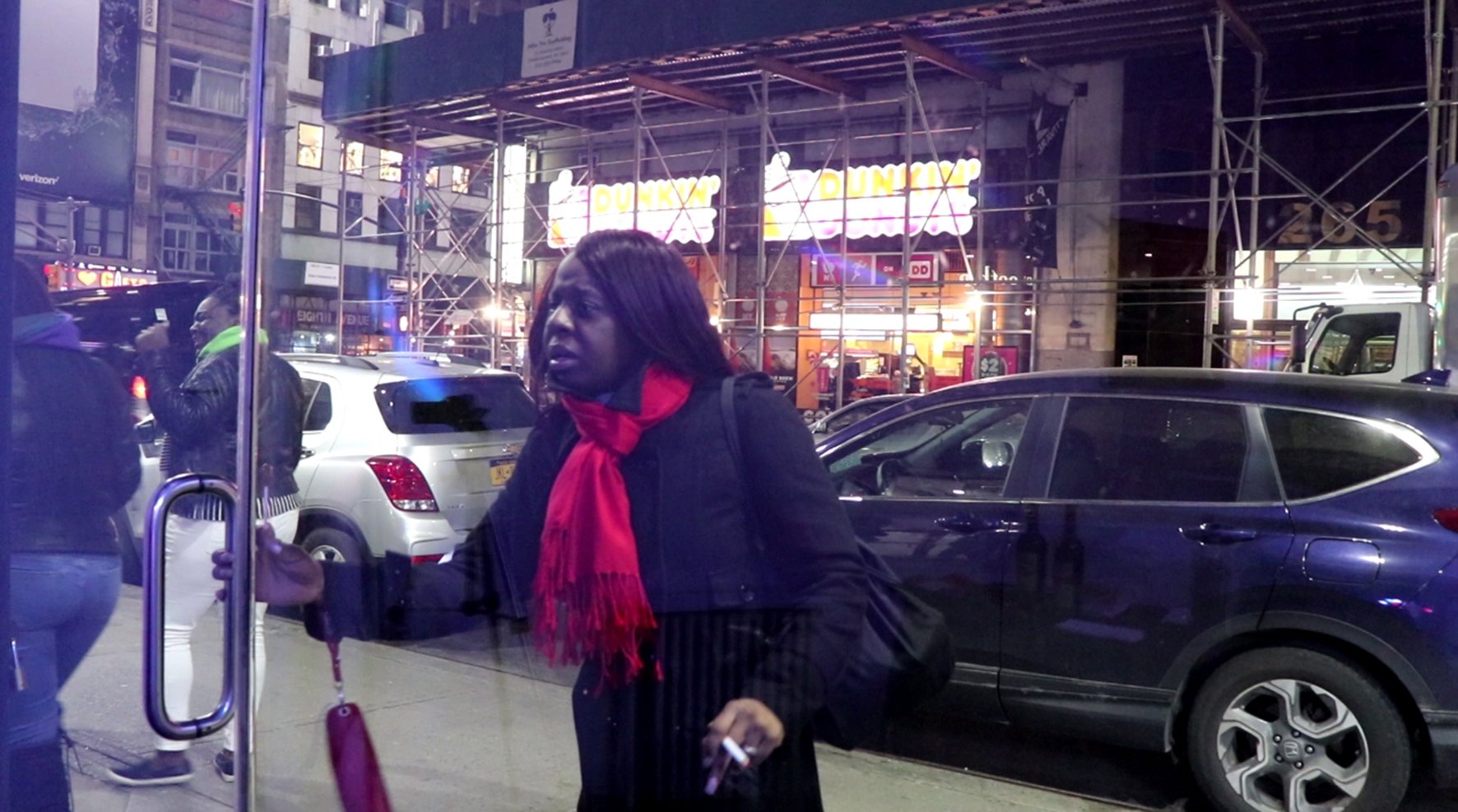 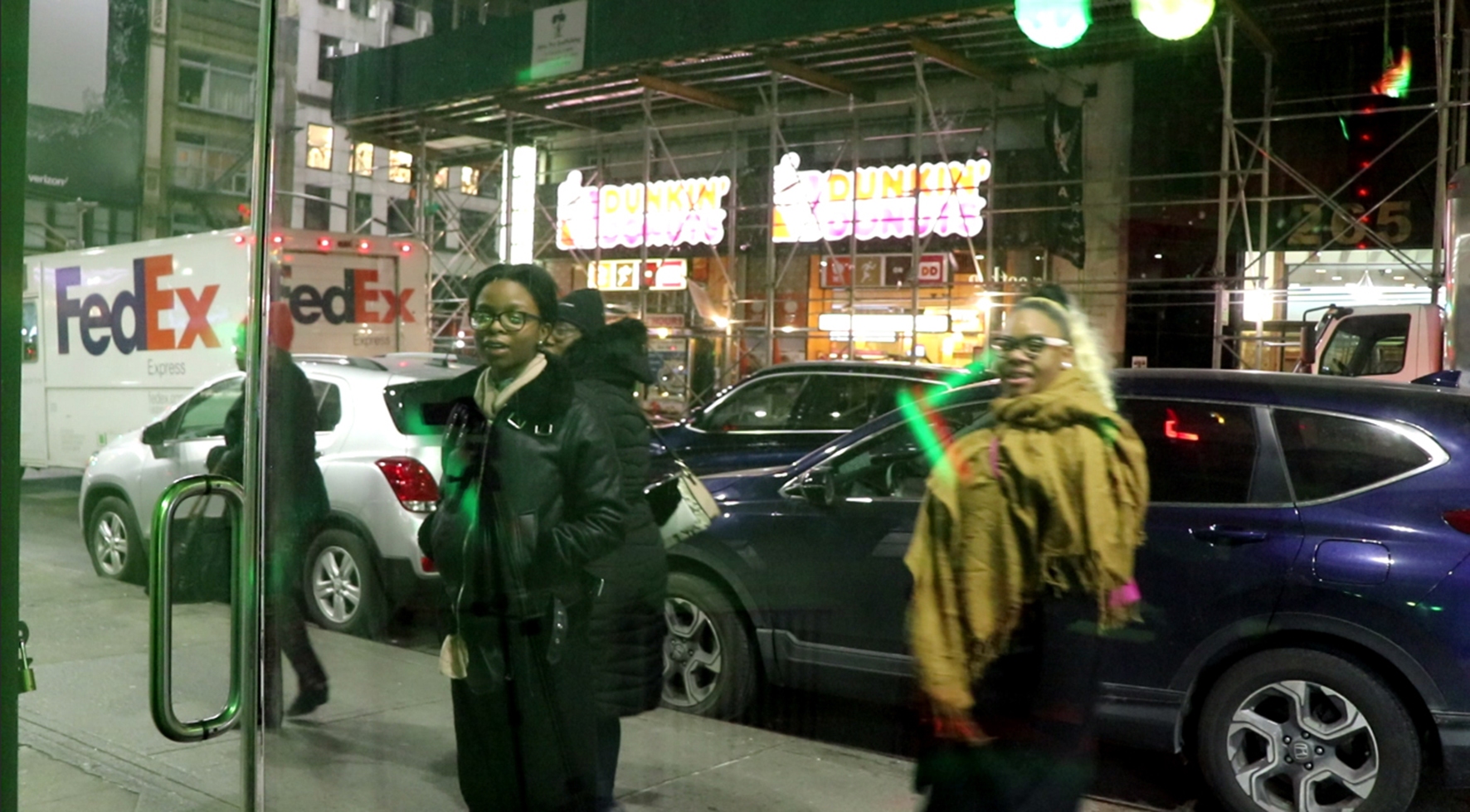 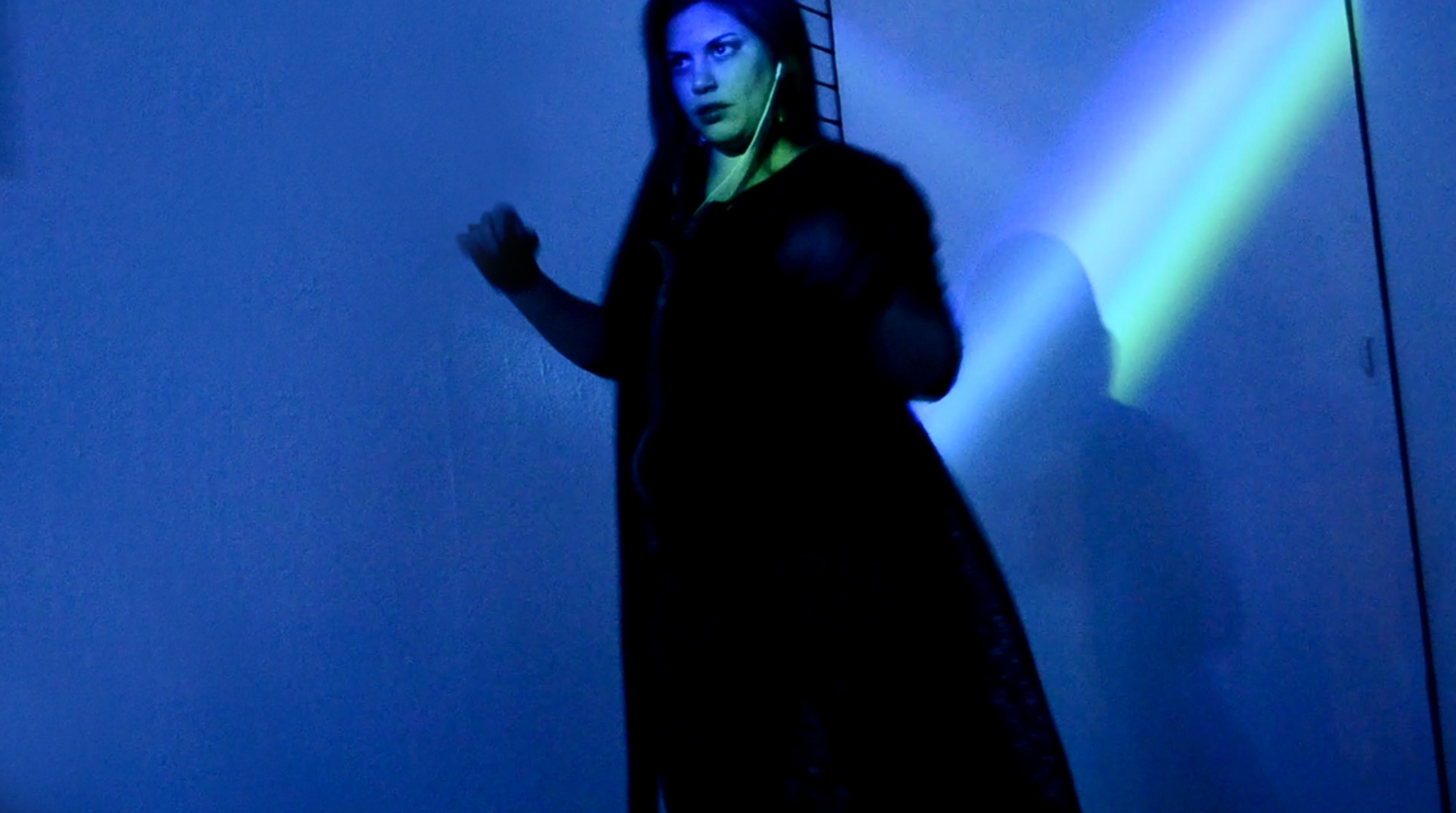 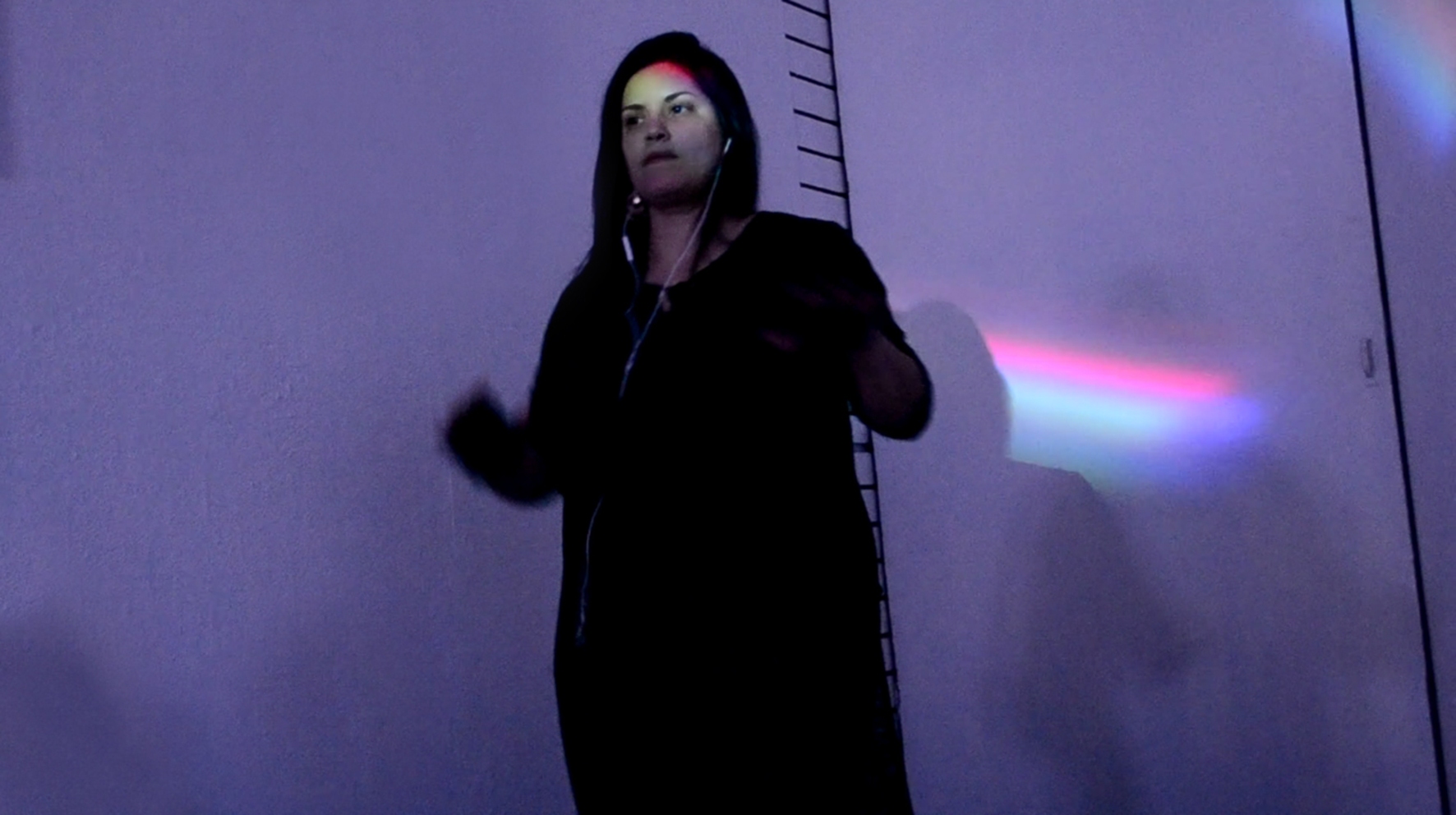 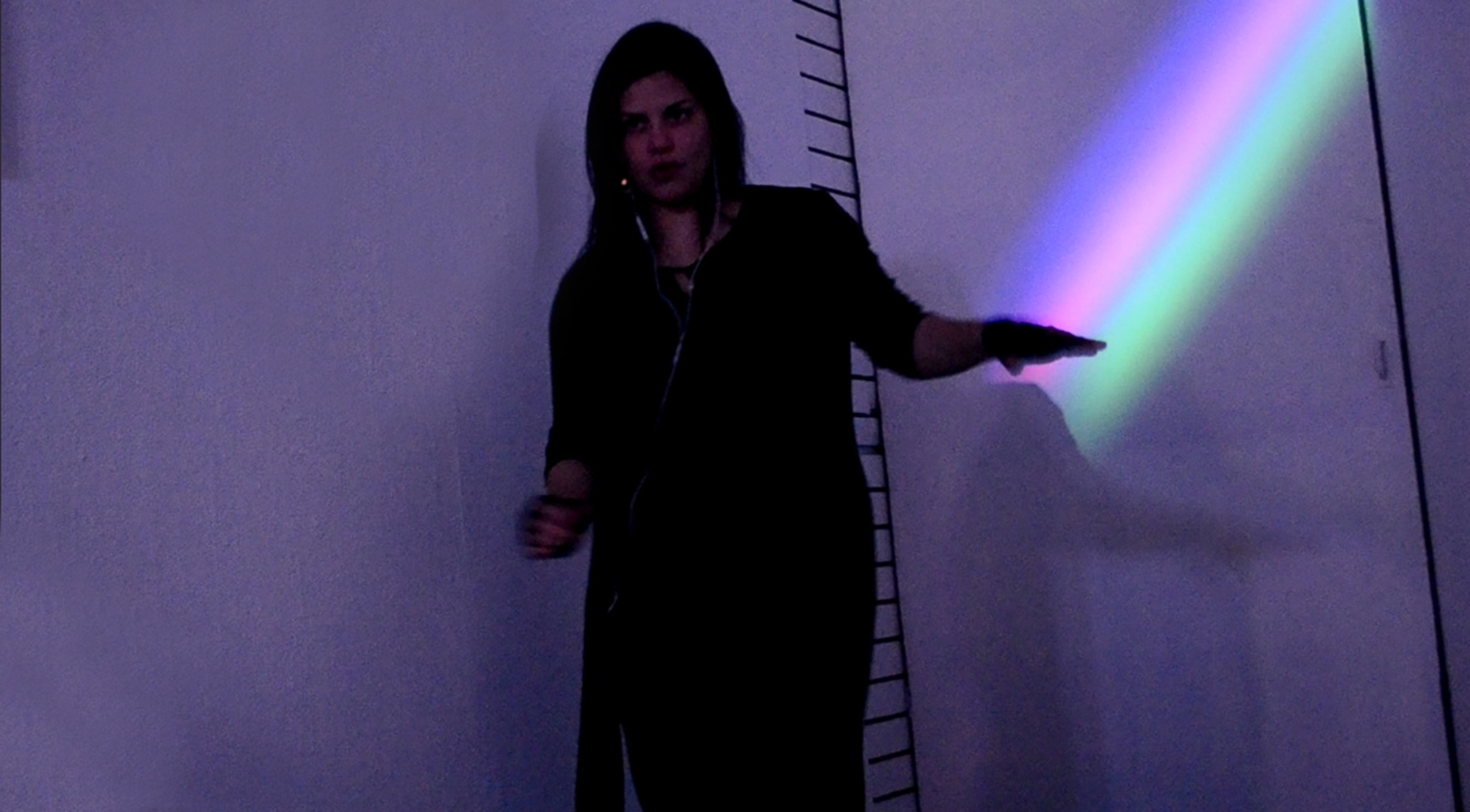 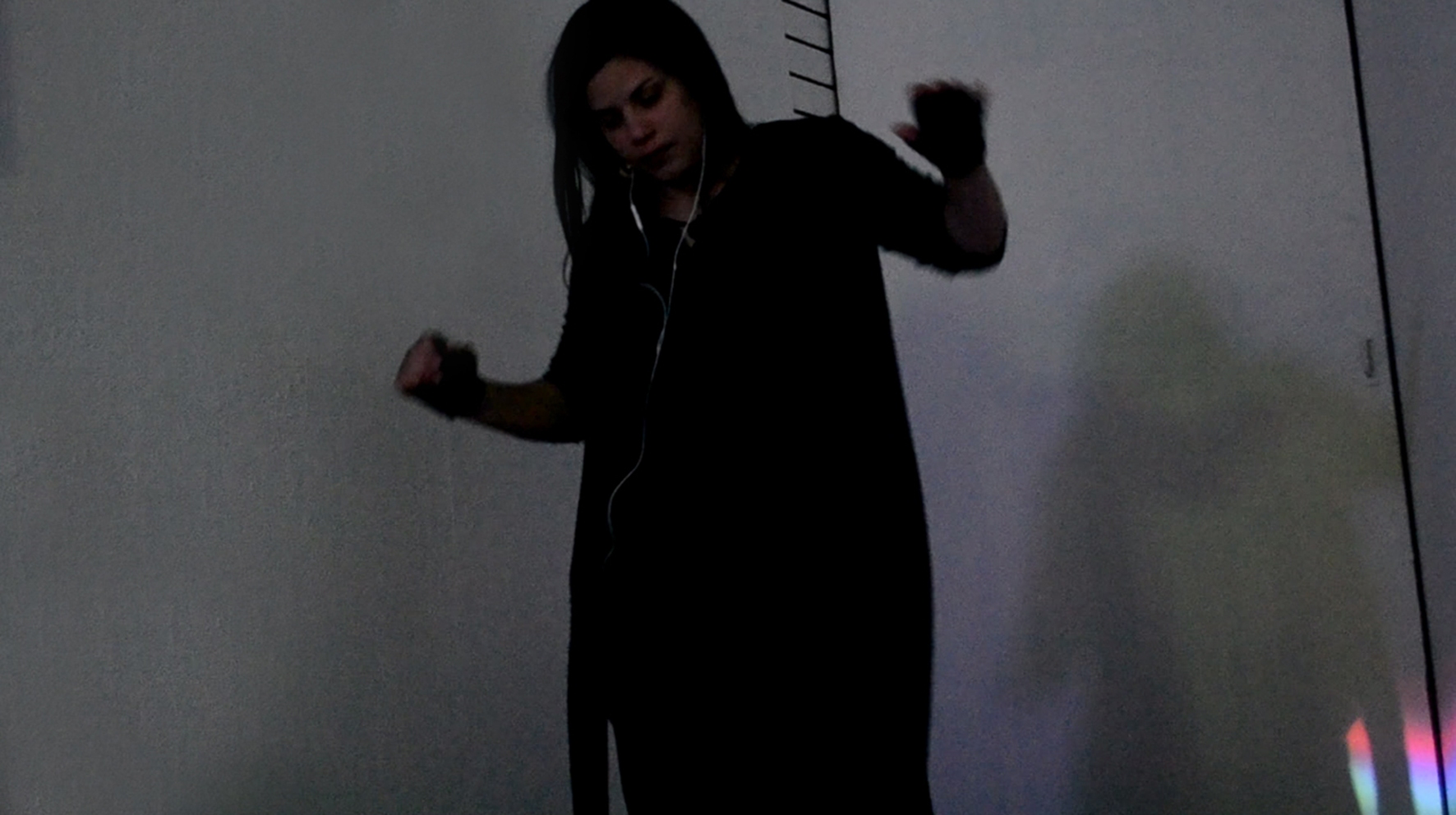 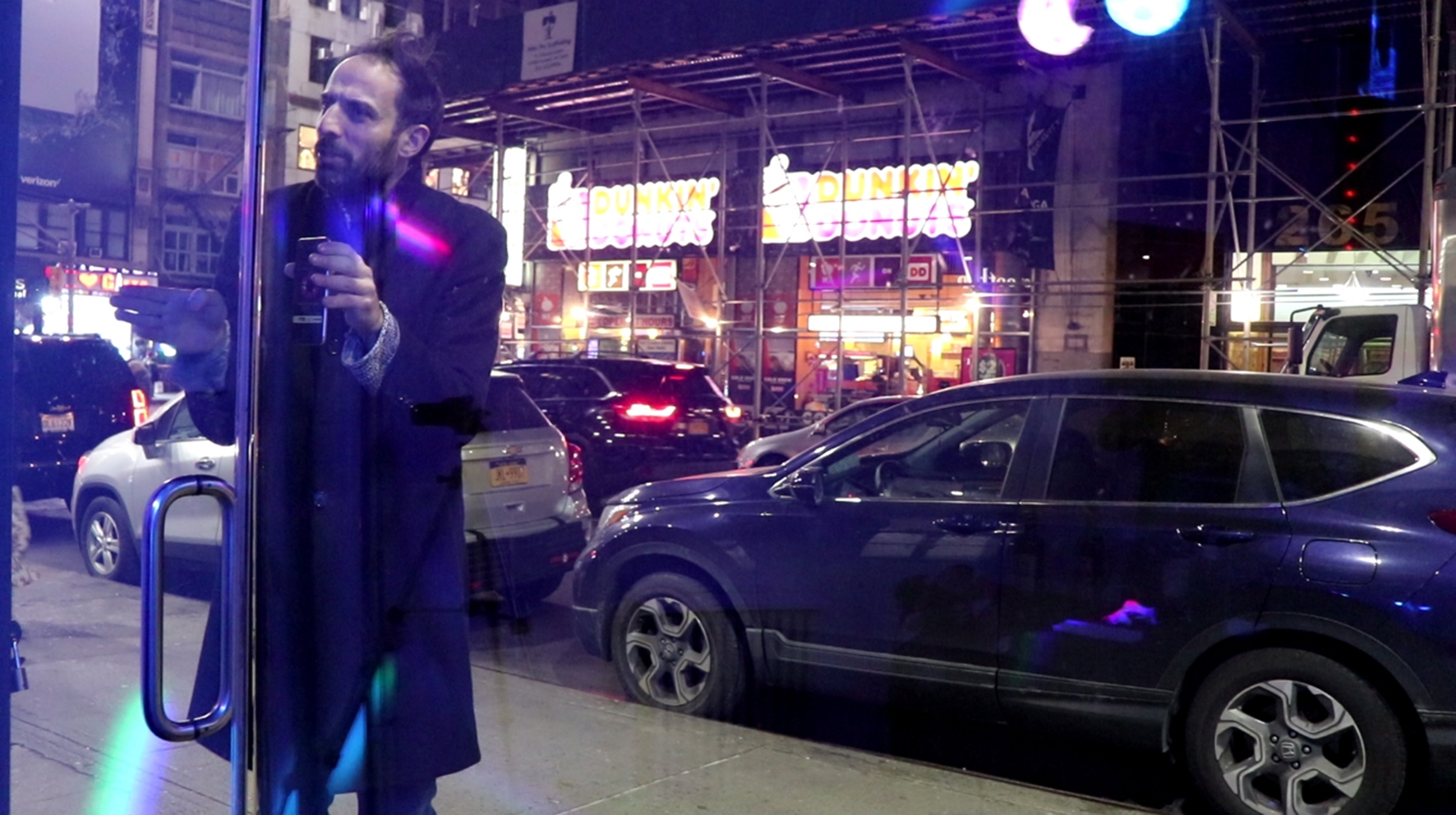 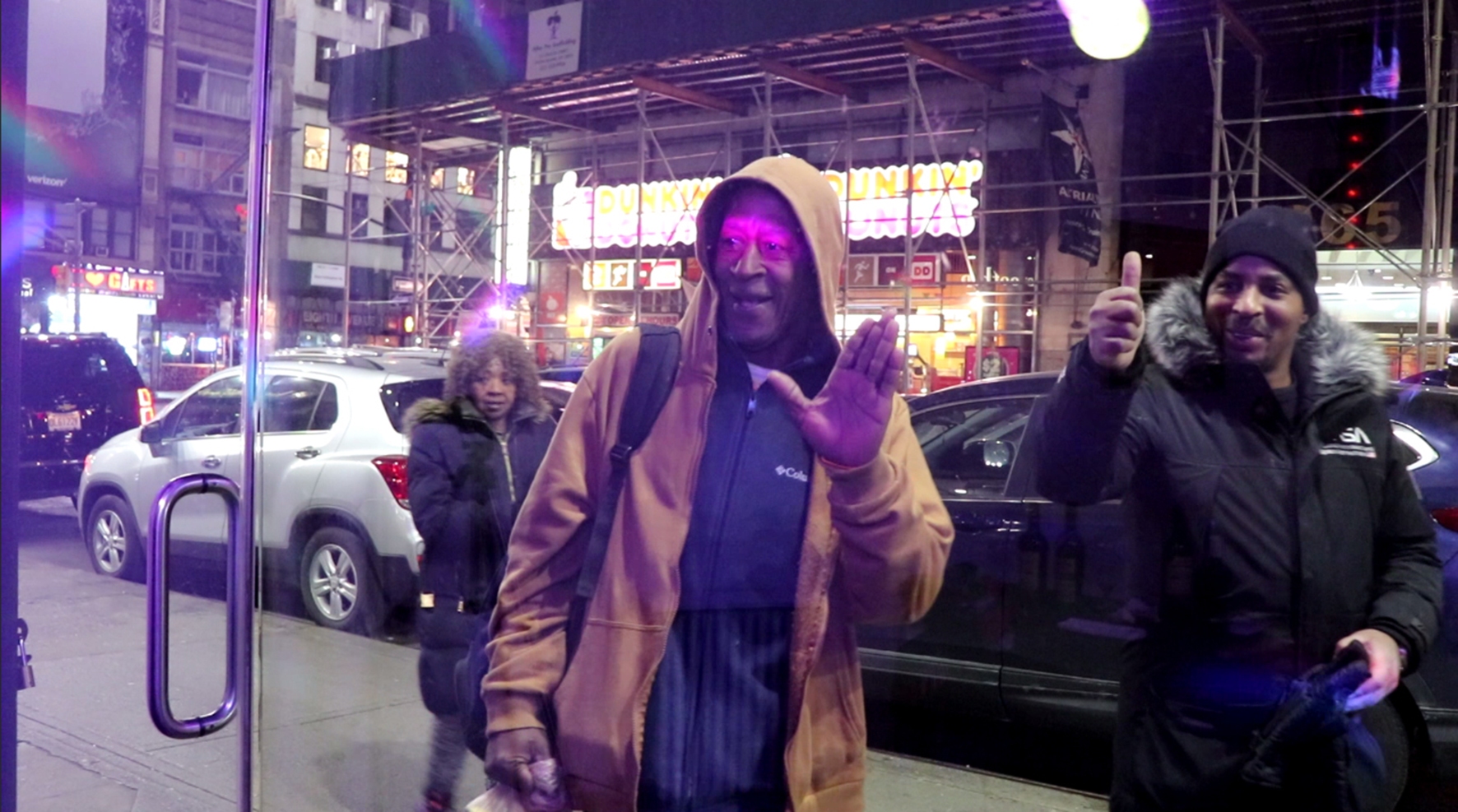 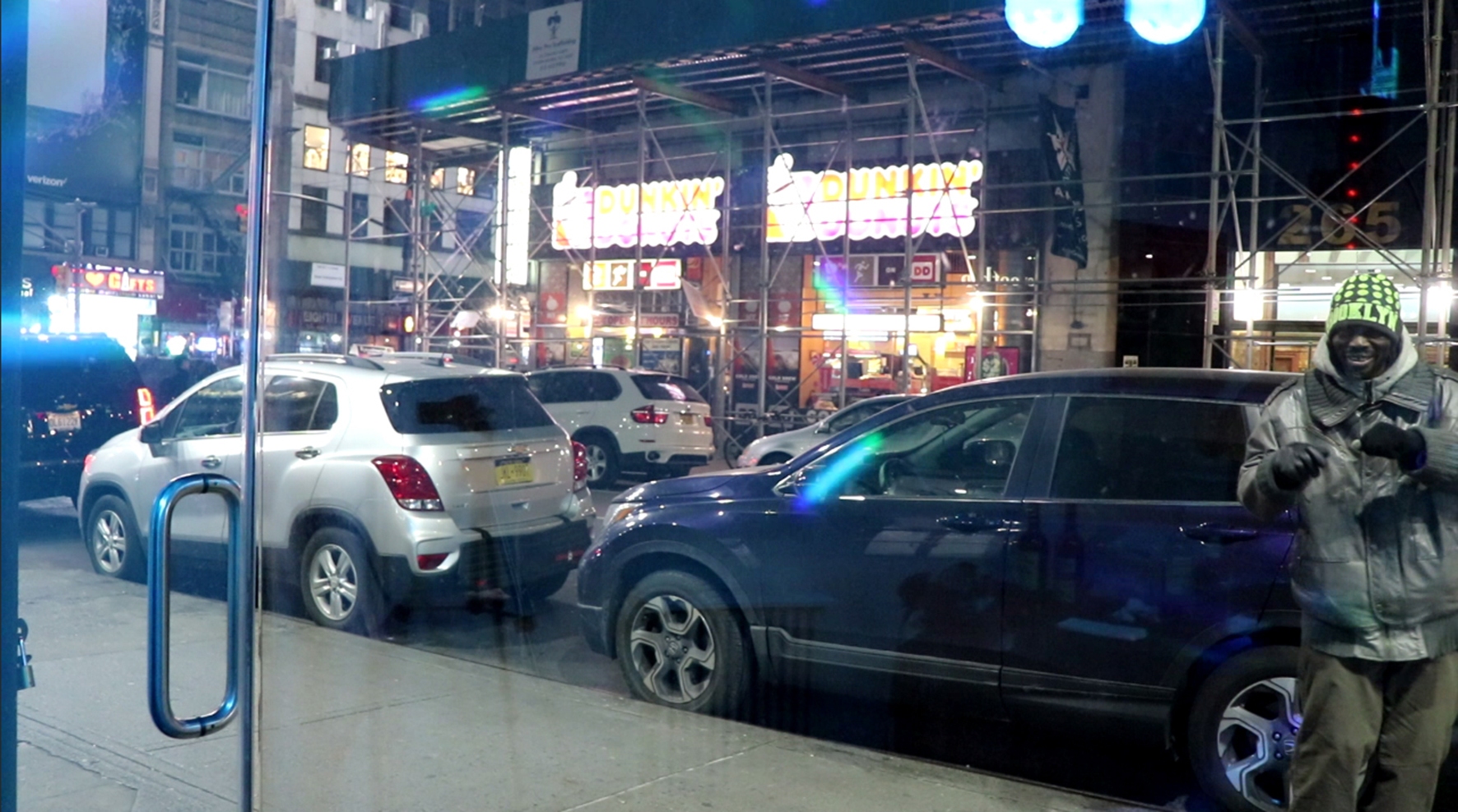 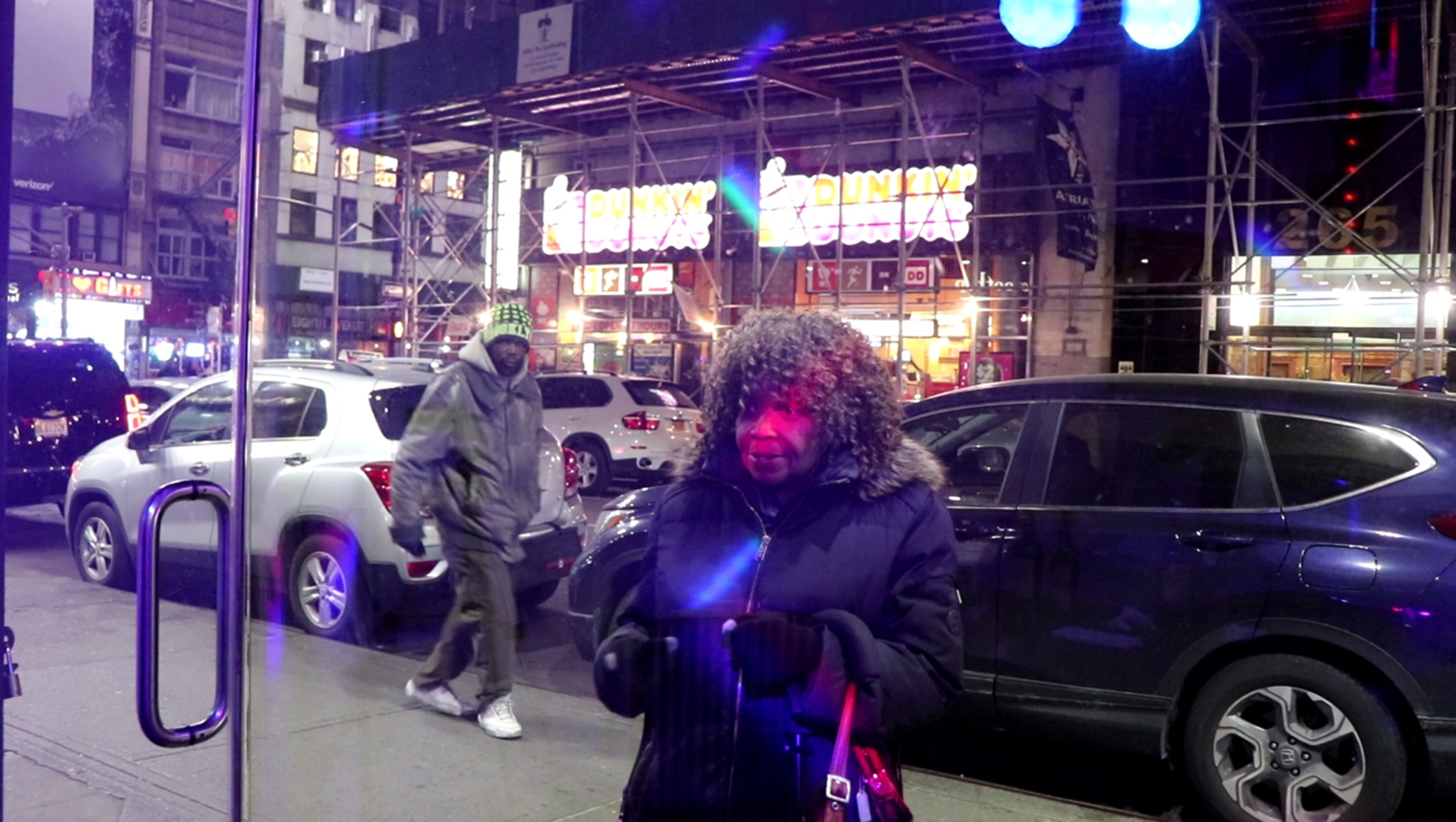 Through a Flyer a private event was announced, a party V.I.P (Very important person), like any festive event that happens in the city that never sleeps. The gallery was intervened alluding to a party stage, such as disco. (Music, lights, smoke machine, balloons, liquor, etc.)
A series of actions, mostly related to dancing, were I performed by randomly interpreting a playlist of approximately six hours’ duration. Created from songs with which I identify emotionally some based on my musical taste, others remind me of family, friends, circumstances or certain contexts. At the same time I drank liquor, causing me to lose control of my behavior, until I was get drunk.