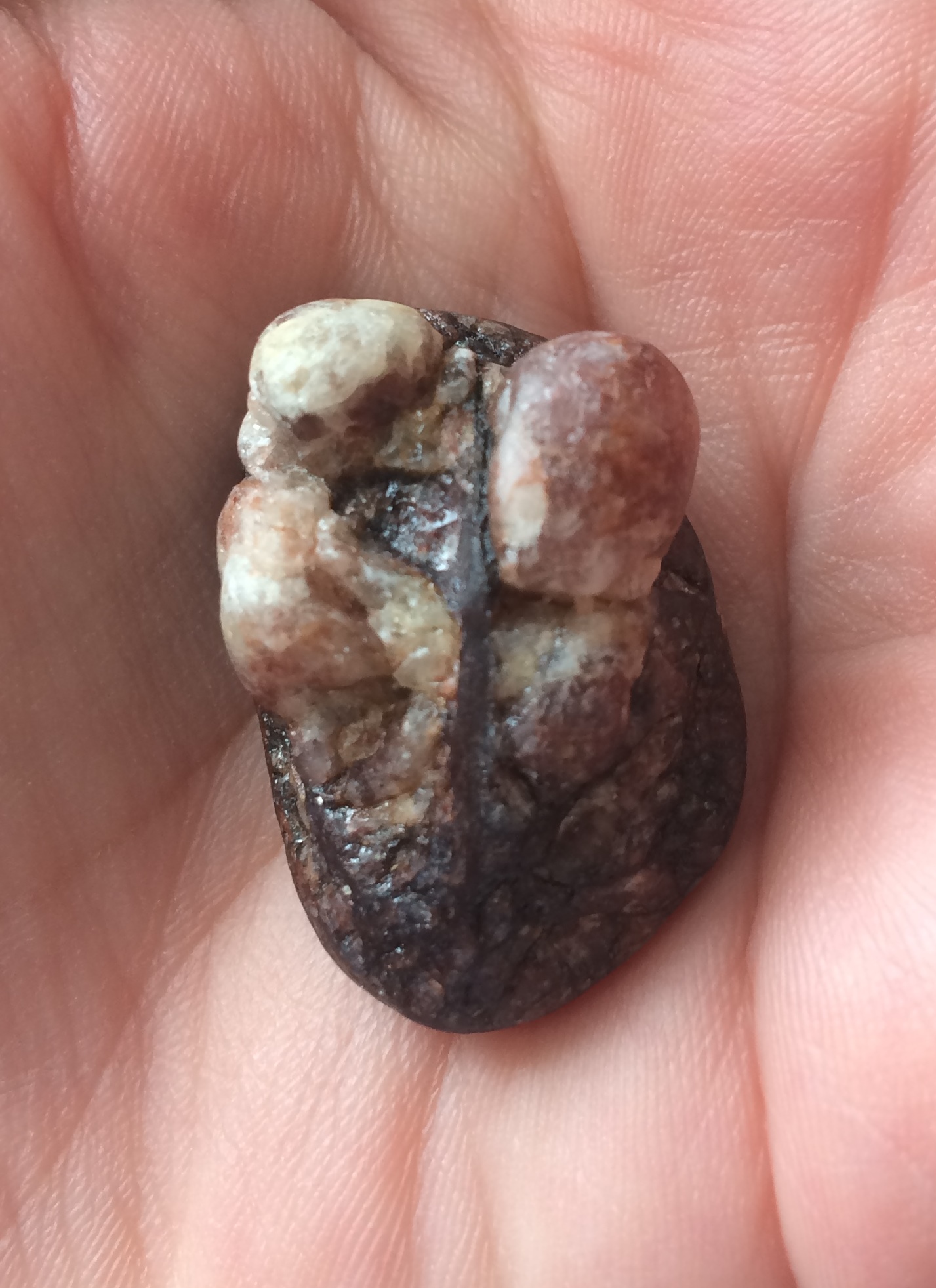 Pareidolia: Is the tendency for incorrect perception of a stimulus as an object, pattern or meaning known to the observer, such as seeing shapes in clouds, seeing faces in inanimate objects or abstract patterns, or hearing hidden messages in music.

Hierophany: In order to translate the act of manifestation of the sacred, Eliade proposes the term “hierophany”, which is precise, since it refers only to that which corresponds to the sacred that is shown to us. Hierophanies can be simple or complex. The simple ones are when they manifest through objects, such as a stone, a ring, a sword, or a river. Complex ones occur when they are manifested through a complex and long process, for example, the rise of Christianity.

Mysticism: It designates a type of experience that is very difficult to achieve in which the maximum degree of union of the human soul with the Sacred is reached during earthly existence.

Irony: A rhetorical figure by which something very different, or even contrary to what is said or written, is implied.