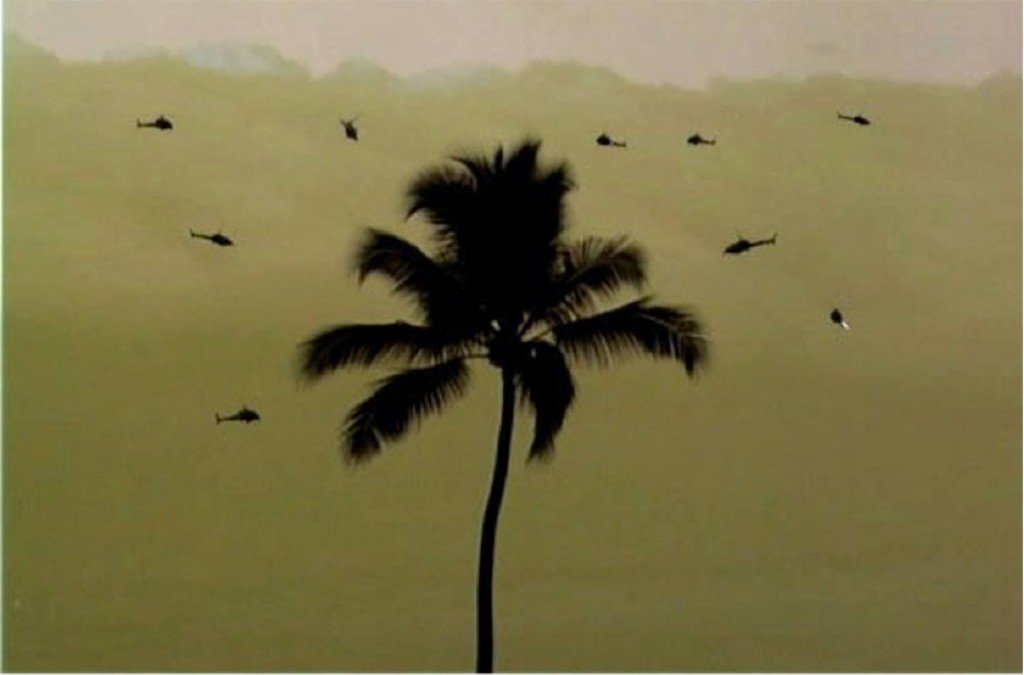 Cuban Virtualities is the first exhibition on new media art from Cuba to be held outside the island. While a surge in access to digital technologies and the Internet has affected many urban centers in the developing world, their scarcity in Cuba is compounded by a situation of geographic, political and economic isolation. Because the Internet is substituted for a limited version of the World Wide Web on the island (an Intranet), artists working in new media have acquired a spirit of resistance, aiming to reach beyond the barriers established by the Cuban state and the United States-backed embargo.

The 1959 Cuban Revolution has created, over decades, a well-educated nation that has not yet experienced a “digital revolution.” Despite obvious challenges, or perhaps in part because of them, a generation of Cuban artists largely born in the 1970s and 80s is creating work that repurposes, reinterprets, hacks, cracks and deconstructs technologies developed in or by the U.S. Quite literally, they return remixed versions of technologies imported to Cuba to their country of origin, itself a commentary on the endless applications of these tools in our diverse, global world. Because digital art can travel more freely than human beings, the platforms for communication and aestheticized experience that constitute this exhibition aim to serve as a community-building, connective force between two countries whose relationship has been characterized by strife since the mid-twentieth century.